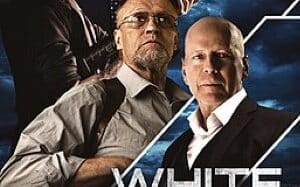 When two police officers witness an assassination attempt, Gabriel Tancredi, a former special forces soldier turned mafia fighter, is ordered by his ruthless boss to eliminate any witnesses who might threaten their empire and it creates problems. Having a terrible desire to assert himself, he embarks on a mission to fulfill this order. Along the way, he faces several rival gangs, and with every step he takes, the body count continues to rise, and at every moment, life is put in danger – including his own.