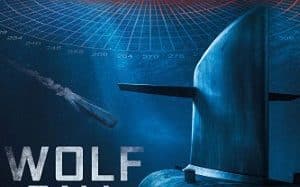 You find yourself in an uncertain political situation, Finland being attacked by Russia, the French are giving their support and wanting to send a message of aggressive force. They are preparing their naval force to discourage other attacks. But when a nuclear missile pulled from a Russian submarine heads to France, the dice are thrown off and the French nuclear response is set in motion, a submarine being ordered to launch a rocket. The moment the world realizes that the entire Russian operation is done by terrorists in the attempt to determine the nuclear war, the French fleet leaders realize that they are unable to stop their own armed response, the only solution being the confrontation between two French submarines led by a captain and his former second captain.