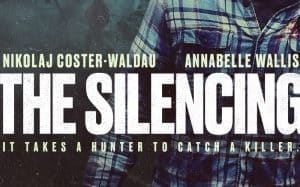 Rayburn is a hunter who has given up hunting and is running a wildlife sanctuary. Five years after his daughter’s disappearance, he drowns his bitterness in the drink and drives away the poachers. The appearance of a girl’s body in the nearby woods leads him to believe that this is his daughter, but it turns out that this is not the case. Shortly afterwards, he notices another young woman being watched by a man on the surveillance cameras in the sanctuary, whom he decides to save. Along with the sheriff of the city, he will start a game of mouse and cat with a serial killer who could be the one who kidnapped his daughter.