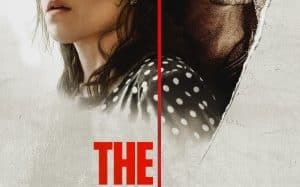 The Secrets We Keep

In the United States after World War II, everyone tries to continue their lives without thinking about the consequences of the world conflagration. Maja, a Romanian gypsy who survived the war, married an American and moved with him to the States. Fifteen years after the heinous events, she managed to overcome all her fears, get over all the nightmares and traumas she had and raise her little boy in peace. It’s just that, in a park, she hears such a familiar whistle from her dark past and realizes that after so long and so far away, she’s close to the person who made her life a nightmare.