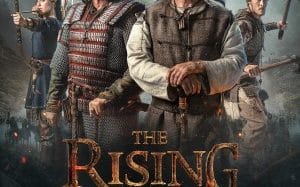 The Mongol Empire had become the largest and most powerful empire the world had ever known. His armies besieged much of Eastern Europe. A village in the Carpathian Mountains is fighting for freedom and to escape oppression.