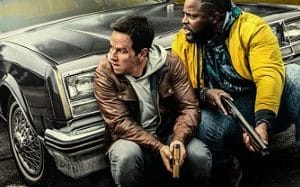 Spenser, a former cop known more for the problems he created than for the ones solved, has come out of prison and wants to leave Boston forever. However, he is convinced by Henry, his former boxing coach and mentor, to help a potential amateur. This is Hawk, a tough and serious MMA fighter, who is convinced he will be a better opponent than Spenser has ever been. When two of Spenser’s former colleagues are killed, he recruits Hawk and his former girlfriend, Cissy, to help investigate and bring the culprits to justice. Will Spenser succeed in doing justice?