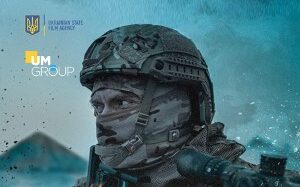 Mykola is an eccentric pacifist whose desire is to be of service to humanity. When Russia declares war on Ukraine and military troops invade Donbass, Mykola’s naive world collapses, and Russian soldiers kill his pregnant wife and set his house on fire. Recovering from this shock, he joins the army and chooses the sniper division. Finding his wife’s murderers, he gives in emotionally and arranges a terrifying plan for the enemy. He is again saved from a stupid death by his instructor who is mortally wounded. The death of a friend leaves a deep scar and Mykola is ready to give his life in this war.