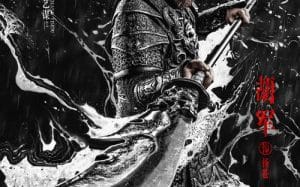 In a kingdom led by a young and unpredictable king, the military commander has a secret weapon: a “shadow”, a look that could fool both his enemies and the king himself. Now he has to use this weapon in a war that the King does not want.