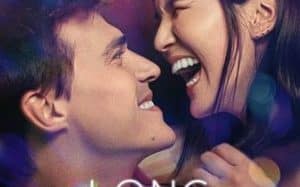 Bart is an unlucky man who works in a doctor’s office and moves into the garage of his best friend, Doug, who is married to Rachel and has two children. He ran out of money after failing to sell the novel he wrote and is depressed over breaking up with his girlfriend, Whit. Bart goes to see a movie and falls asleep in the cinema, and at the end of the movie he is awakened by a girl named Vienna. The two start talking and immediately a spark ignites between them, starting a relationship. It doesn’t take long and Bart makes a shocking and intriguing discovery about Vienna.