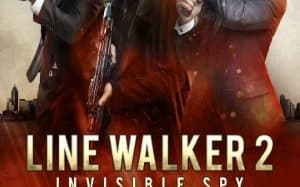 After a terrorist attack, which targeted and killed dozens of innocent people in Hong Kong, police inspector Ching To along with detective Yip Kwok-fan follows a hacker who seems to know more than he should about the terrorists’ next attacks. The two will discover a criminal organization in which several policemen, from several countries, are involved in terrorist actions.