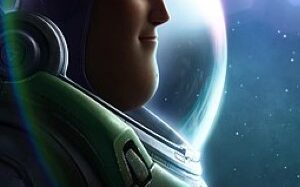 Buzz Lightyear is a Star Command astronaut and explores space with his commanding officer and good friend, Alisha Hawthorne, in search of new habitable planets. They discover the planet T’Kani Prime which seems to be the perfect candidate. Together with their new recruit, Featheringhamstan, they explore the planet and are forced to retreat when they discover that it is already inhabited by hostile life forms. Buzz damages the space shuttle during the retreat and they are forced to carry out repairs in order to continue their journey. A year later, the crew set up an entire habitat and built infrastructure to carry out repairs. After some tests, although minutes pass for Buzz, due to time dilation on the planet Prime in reality a year passes with each minute.