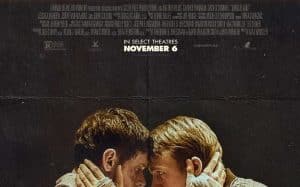 Two orphaned brothers try to fulfill their dreams, one of them being a talented boxer, the other being his manager. The defeat in a match and the debts of the manager’s brother to the moneylenders put the two in the situation of being forced to fight in a professional underground boxing match, in fights without rules and without protection for boxers. On their way to the match, they have to deliver an important package: a young woman who ran away from a live meat dealer. The two brothers are convinced that they have not been told the whole truth, but the prospect of losing their lives prevents them from deviating from the orders they received.