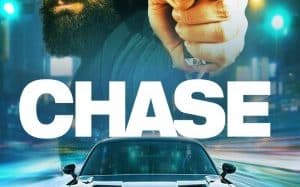 Chase is a paid killer. He loves his job and he is very good at it. He receives the missions from Miles, his oldest and closest friend. But this killing machine has a softer side, it’s a love for Blair and a father for their adopted son Micah. Micah had to be adopted because Chase killed his parents. Miles worries that Chase’s family will become a problem, especially because Blair hates him. So, it turns everything into a prophecy that will come true through bloodshed.