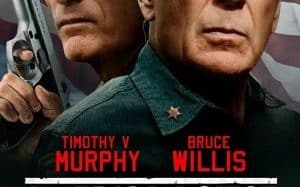 Ben Watts, a long-time sheriff of glory, keeps the secrets of a wealthy resident of a small town in Georgia. When three law-abiding men take a famous doctor hostage in search of a missing woman, Sheriff Watts is called in to deal with the matter before the FBI arrives. In a race against time, Mayor Charles Routledge pressures Watts to launch an attack on the kidnappers and eliminate all witnesses. When the sheriff realizes that he may be just a pawn in a game with far greater implications than they seem at first glance, he is forced to take a bloody path to expose the truth behind the secrets of this city.