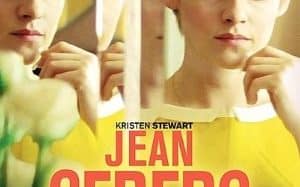 After living in Paris with Romain Gary, her second husband, Jean Seberg returns to Hollywood for peace and work, but becomes involved in the tumultuous civil rights movement of the late 1960s in Los Angeles. . She soon becomes a person of interest to the FBI, who begin to monitor her every move, paying special attention to her affair with married activist Hakim Jamal. Agent Jack Solomon is delegated to Jean’s case, but the more he delves into her life, the more he empathizes with this woman whose intimacy is slowly being destroyed. Slowly, Seberg’s life and career are destroyed by the FBI’s over-surveillance and harassment, which seeks to suppress and discredit its activism.