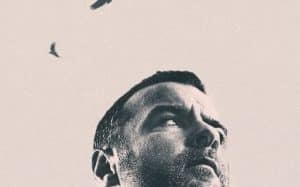 A series that delighted the audience ends its decade-long adventure with an epic feature film. As the events that turned Ray into the man he is at the moment finally come to light, the Donovan family finds themselves in the situation of returning to Boston to face their own past. Each of them strives to overcome his violent past, but their destiny is one that can hardly be defeated, and the only thing that holds them together is their fearless love for one another. No matter if they’re shot down, they’ll do it together, and one thing’s for sure – Ray doesn’t leave things unfinished!