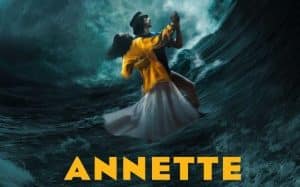 After a short period of courtship, stand-up comedian Henry McHenry publicly declares that he is engaged to the famous soprano Ann Desfranoux. Later, Ann gives birth to a baby girl whom the two call Annette. Things seem wonderful for the two spouses, only the growing fame of the soprano and the constant international tours in which she leaves put Henry in a position to take care of Annette more than one, so that their marriage begins to suffer. Some time later, Henry becomes frustrated to see his own career begin to go downhill and becomes jealous of his wife’s success. The two go on a cruise to try to get closer, but there is an incident with dramatic consequences.